Olena was the 1996 Olympic Bronze medalist, 9 time World Champion, and 12 time European champion as an individual rhythmic gymnast. She has been coaching for over 10 years and has coached at the U.S.A. Open camp at the Karolyi ranch as well as Future Stars camps, and others. Her gymnasts archive top level and become National Champions, PanAmerican Champions and had the opportunity to compete in the first ever Junior Group National Championship. Using her unique style of coaching and dedication to excellence in the sport, Olena expertly instructs the very young to the most accomplished gymnasts in a way that helps them to be their personal best in a safe and developmental approach. 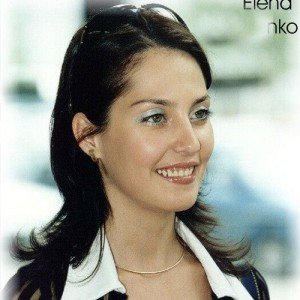 Oleksii has over 15 years of working with professional athletes. Oleksii graduated from the top Air Force Academy -pilot-engineer Naval Aviation. After the end of his military career he graduated from the Government Academy with a qualification in governmental operations. For more than 10 years built and operated many soccer clubs all over the world. Oleksii is a certified USA Gymnastics Instructor and certified in Safety and Risk management, ideal for sports performance training.  Oleksii is a master trainer and designs regimens that allow athletes to achieve their physical goals and maximize performance in the sport.

Rhythmic gymnastics coach and choreographer at Vitrychenko Academy. Anna was a member of the Ukrainian National Gymnastics Team. Anna received a Master of Sports in Ukraine for Rhythmic Gymnastics and was the winner of the International tournament in Europe and the United States. Anna was also a multiple silver and bronze medalist winner in the Ukrainian group team. Also, Anna was the coach and choreographer of Dnipropetrovsk School of Olympic Reserve in Ukraine for rhythmic gymnastics. She was trained and qualified as a choreographer and master of many dance styles. Anna is dedicated to excellence in the sport and an ideal coach for the high quality training offered at Vitrychenko Academy. Her gymnasts archive top level and become National Champions, PanAmerican Champions and had the opportunity to compete in the first ever Junior Group National Championship. 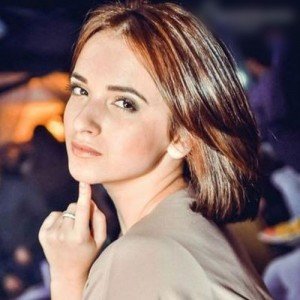 When Michelle was a gymnast she was chosen to join the Group National Team. In 2007 she attended the World Championship’s in Patras (Greece). Now as a coach she finds ways to motivate and improve her gymnasts. She has coached gymnasts a wide range of gymnasts (Preschool- USA National Team Members). 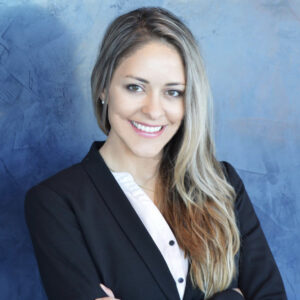 When Maddie was a gymnast she was fortunate enough to go to the first ever junior world championships and represent team USA in the group competition in 2019. As a coach she loves making kids smile and find the joy in gymnastics for all ages. She also has a love for dance and shares that with the girls, finding new ways to move and express themselves. 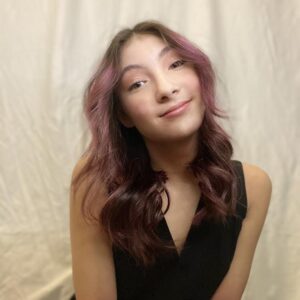 Lily is a past US national team member and has successfully represented the US at many international competitions. She has many years of experience in the sport and hopes to share her passion with younger girls. She is dedicated to building strong technique as well as making trainings enjoyable. 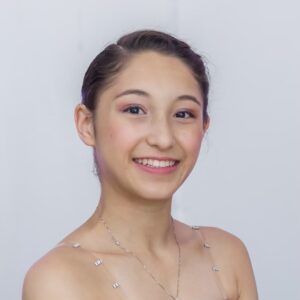 Now a mother and coach, therefore she pays a lot of attention during her work on psychological advancement in kids and adults. 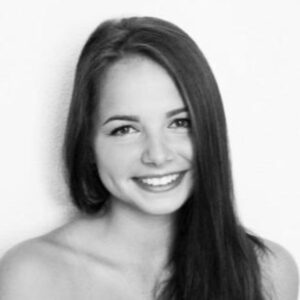 Elena was a level 10 gymnast representing Vitrychenko Academy at Elite Nationals in 2019. She has also attended many camps hosted by USA Gymnastics since 2012. She is excited to share her experience with girls and our team. 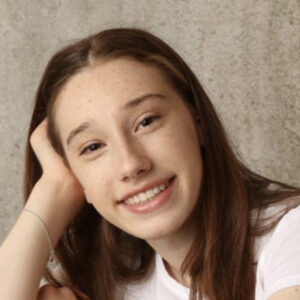